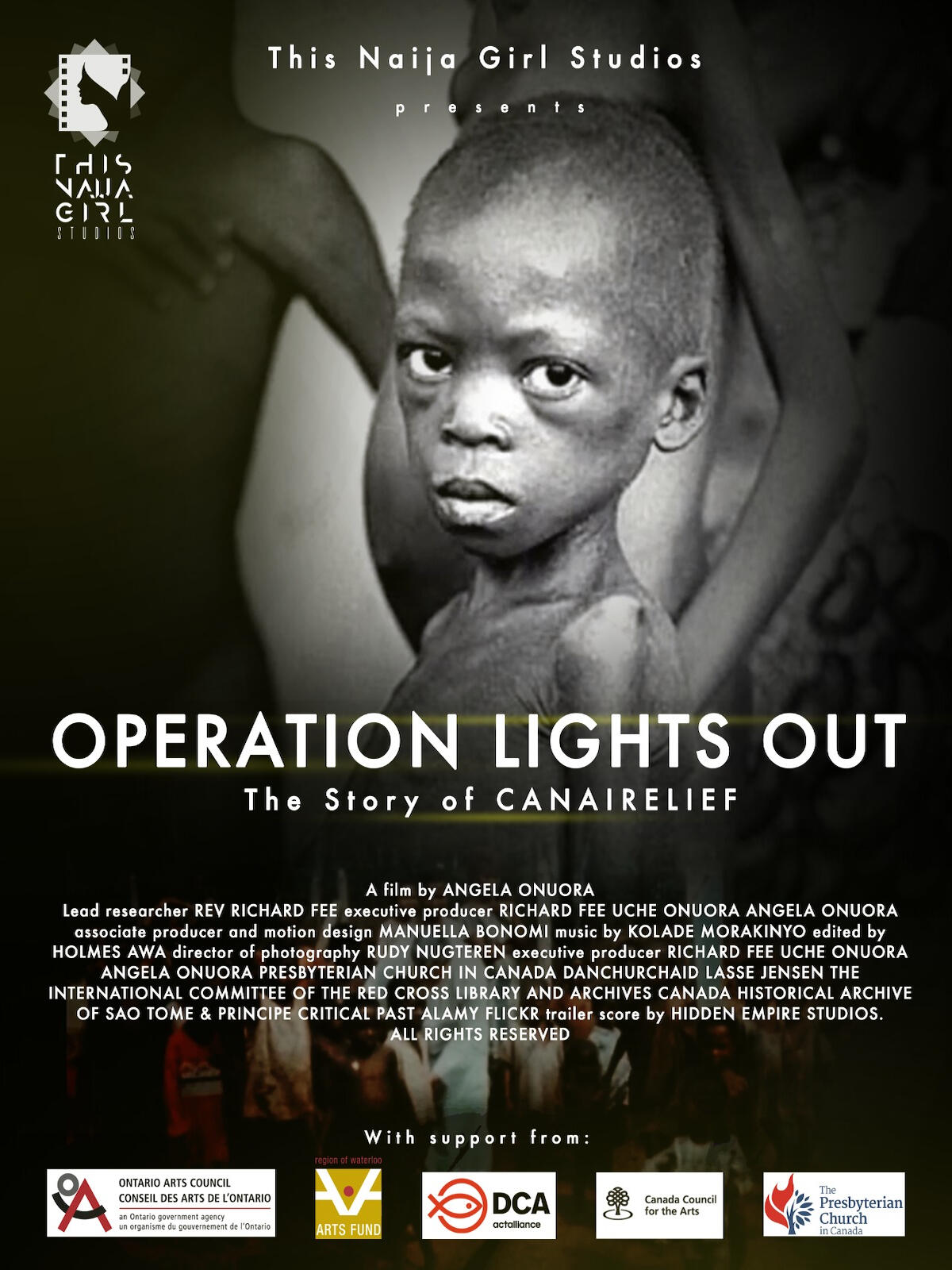 In 1969, a special group of Canadians risked life and limb to bring food and medicine to millions of dying children and women in the largest non-governmental War Airlift in human history.A historical documentary project about the Biafran Airlift – a massive and epochal Non-Governmental War Relief Effort, and the specific role played by CANAIRELIEF (led mainly by members of The Presbyterian Church in Canada), in contributing to saving over 1 million lives.

The history of Nigeria, as it is taught in Nigerian schools, deliberately excludes details of the controversial Nigerian Civil War aka The Biafran war – the secession of South-East Nigeria (named BIAFRA), following brutal widespread attacks against South-eastern Nigerians; amidst the seeds of intra-ethnic discord planted during the long decades of British colonial rule in Nigeria.As a result of this, my generation and I have grown up never fully knowing or grasping the sheer scale of the war, or the size and extent of the war relief effort it spawned in its wake. Conversations with my parents whilst growing up, and more recently, my Father-in-law and his former teacher (a former Canadian Presbyterian missionary to Nigeria), stirred my curiosity about the Canadian effort to relieve human suffering during the war. I realized, as a Newcomer to Canada, that this amazing story of bravery by Canadians has been forgotten or not told at all to my generation, as well as preceding and following ones in the postbellum period – not only in Nigeria but also in Canada.I want to share my shocking personal discovery of CANAIRELIEF and its herculean effort in saving so many lives – including those of both my parents and parents-in-law; because it is a story that needs to be heard for the first time by younger generations and to be remembered by older ones. 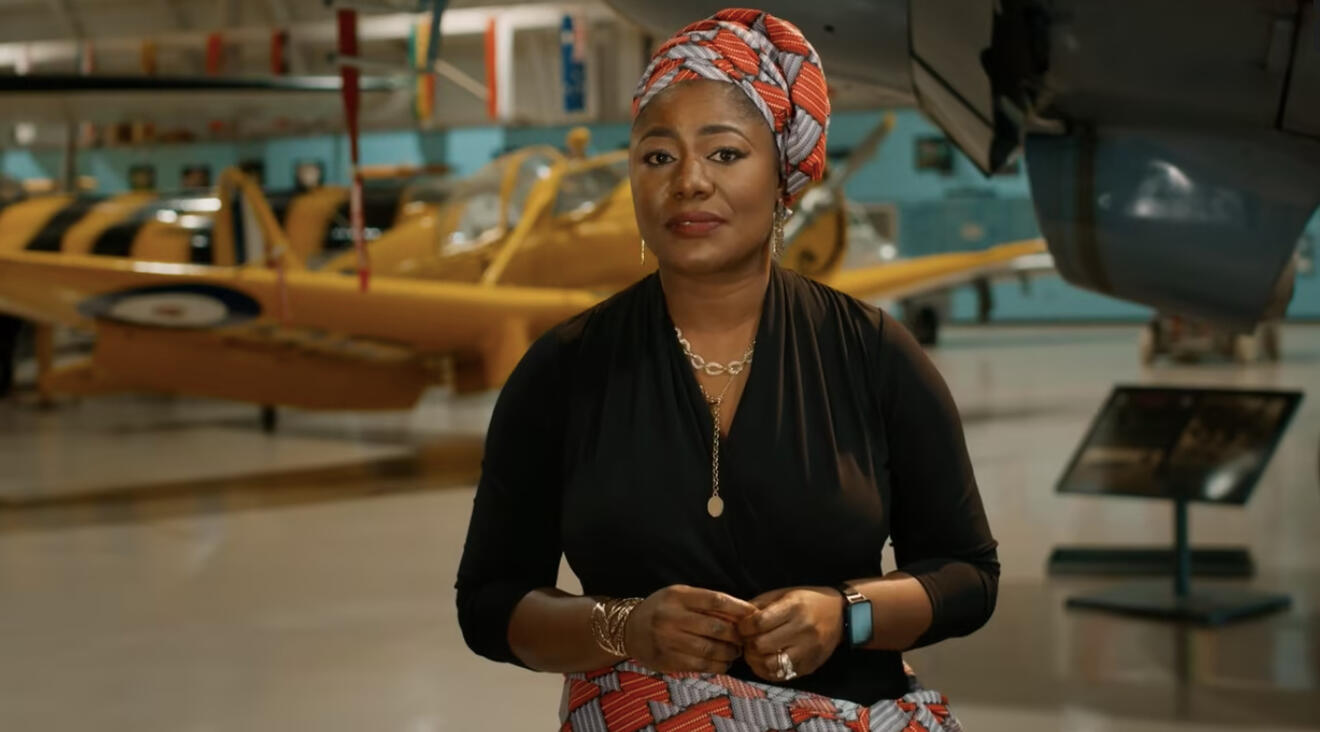 My name is Angela Onuora and I'm the Chief Creative Officer & Founder – This Naija Girl Studios.I'm a TV, Radio, and Film Writer, Producer and Director, On-Air Radio Personality, Concept Developer; a creative/broadcast media jack-of-all-trades.Since I moved from Nigeria, and after my arrival in Canada in 2014, I co-founded a Women-in-Filmmaking Collective called Studio D-20, under the auspices of the Commons Studio – a part of The Working Centre Kitchener, Ontario.My biggest passion is Creative Writing, and I'm drawn to topics that celebrate all women, and tell stories fueled by their diverse experiences and from their perspectives. I identify as a women’s champion for equity (a story for another day).